The camera comes with fast shooting at up to 10 frames-per-second (fps) with either mechanical shutter or silent shooting and diverse 4K4 video capabilities.

It has an updated “BIONZ X” processing-engine that boosts processing speed by nearly 1.8 times compared to the A7 II.

Sony added “4D FOCUS” capabilities and has 425 contrast autofocus points that work with a 693-point focal-plane phase-detection AF system system that covers approximately 93% of the frame.

Gadget That Suits Your Budget 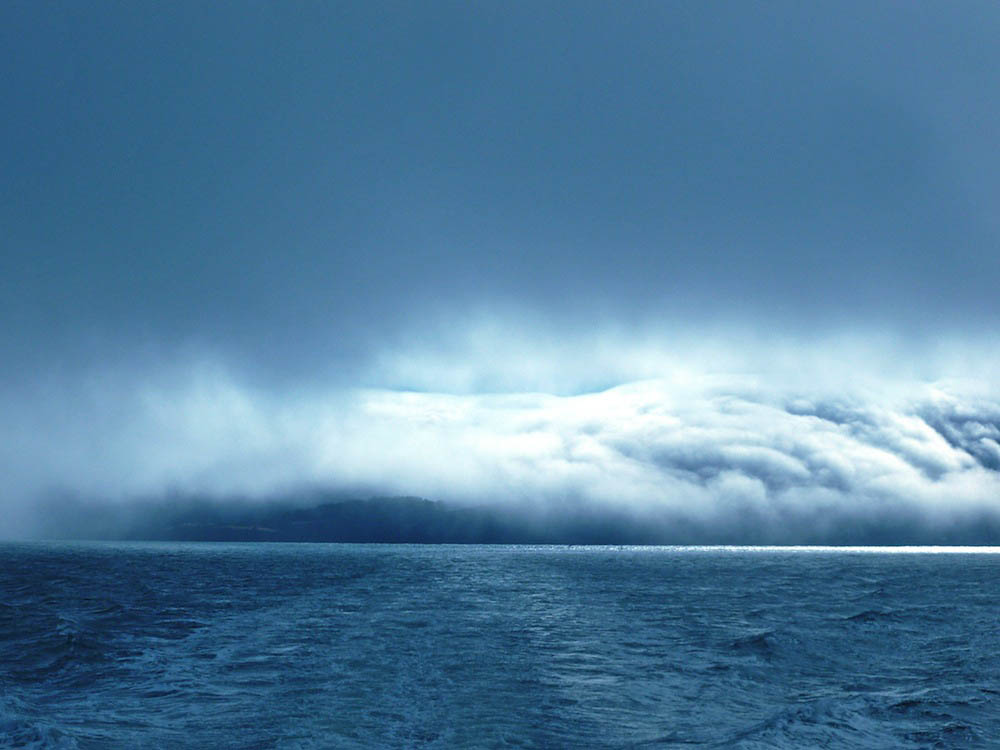